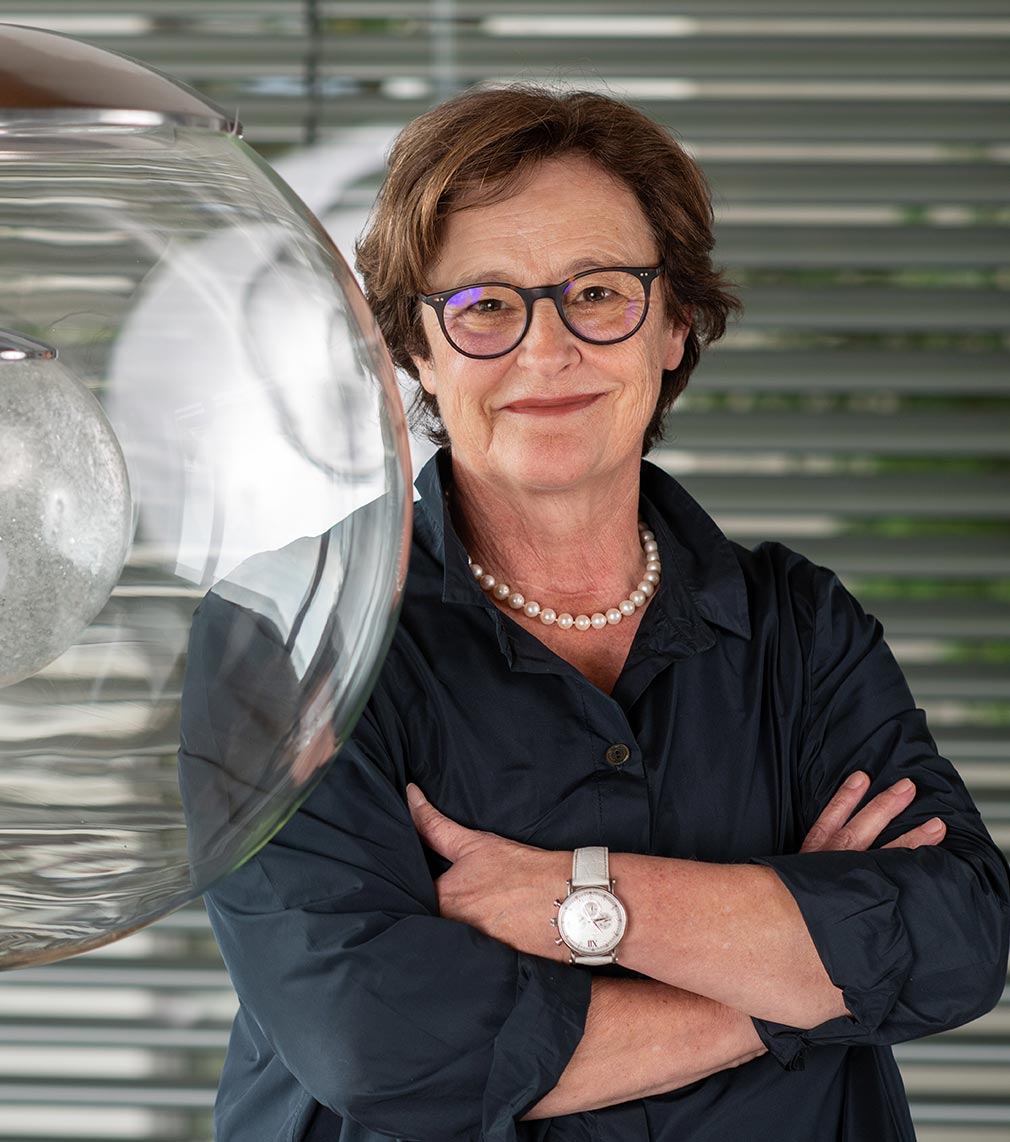 Point Nemo: A magical journey to the “Pacific Pole of Inaccessibility”

Bringing hidden worlds to life in a story of light and sound – the magic of Rendez-vous Bundesplatz. In 2022, the journey leads to a particularly mysterious place: Point Nemo.

Almost 2700 kilometres from the nearest land, Point Nemo is the most remote point on our planet. Exactly 30 years after its coordinates were determined, the “Pacific Pole of Inaccessibility” will be the focus of this autumn’s show at the Bundesplatz in Bern, Switzerland.

Imaginative scenes take visitors through the fascinating deep sea world on board Jules Verne’s submarine Nautilus (“20,000 Leagues Under the Sea”). Sombre algae forests, sparkling plankton, lively seahorses, mighty octopuses and elegant jellyfish become protagonists in a narrative of music and illusion, irony, wit and seriousness. The façade of the parliament building will of course once again be an impressive part of the show. And the audience will also learn Morse code along the way.

“According to estimates, we have only explored about 5 per cent of the deep sea to date. The ocean nevertheless constitutes one of the most important ecosystems on earth, making it downright absurd that we know less about the blue lungs of our planet than we do about the moon,” say the organisers of Rendez-vous Bundesplatz 2022.

We are already looking forward to your visit.