When Edwin “Buzz” Aldrin became the second man to leave the Lunar Module on 21 July 1969, he unrolled the Bernese solar wind sail and stuck it into the ground on the moon – even before the US flag. The sail was developed at the University of Bern and was the first major highlight in the history of space research in Bern.

Over the past 50 years, the University of Bern has been involved in other space missions. 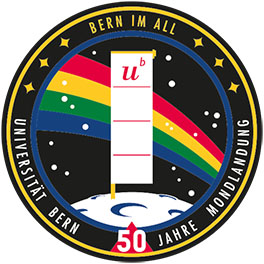 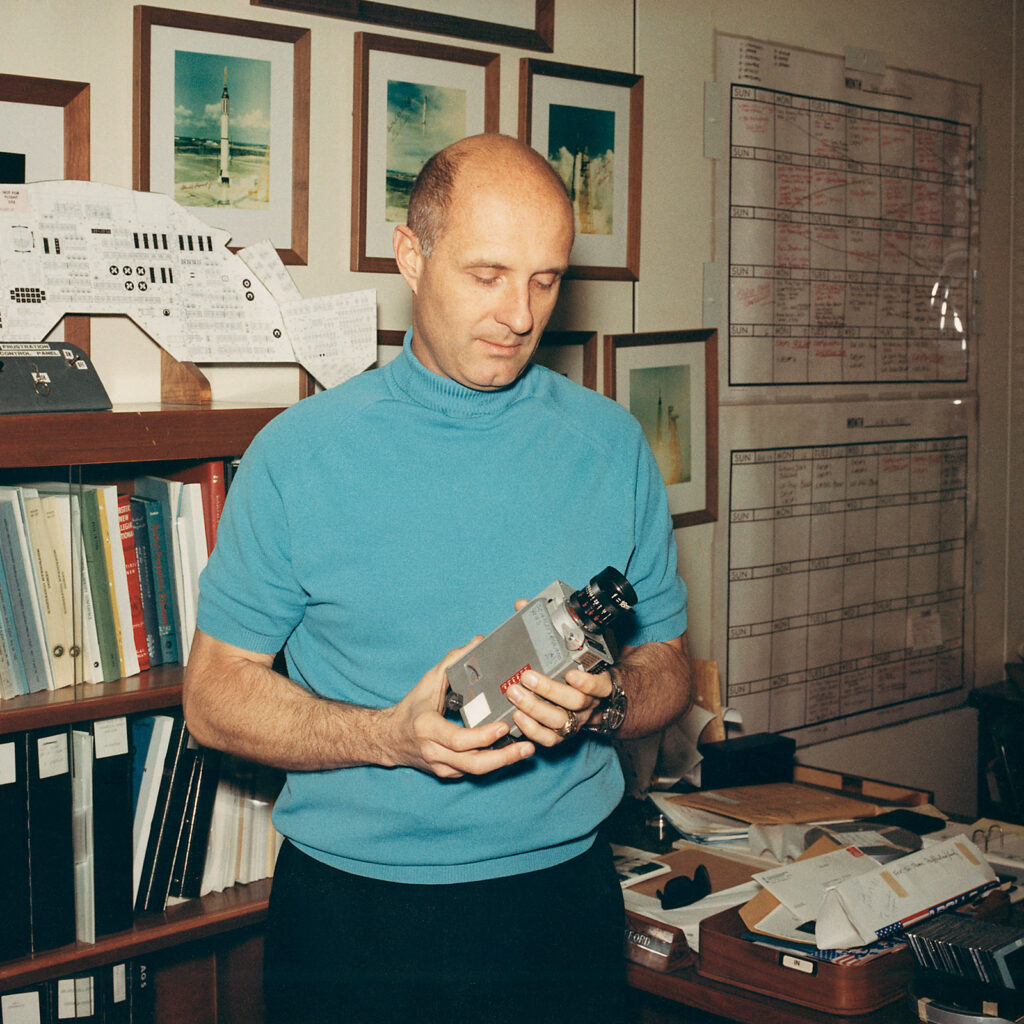 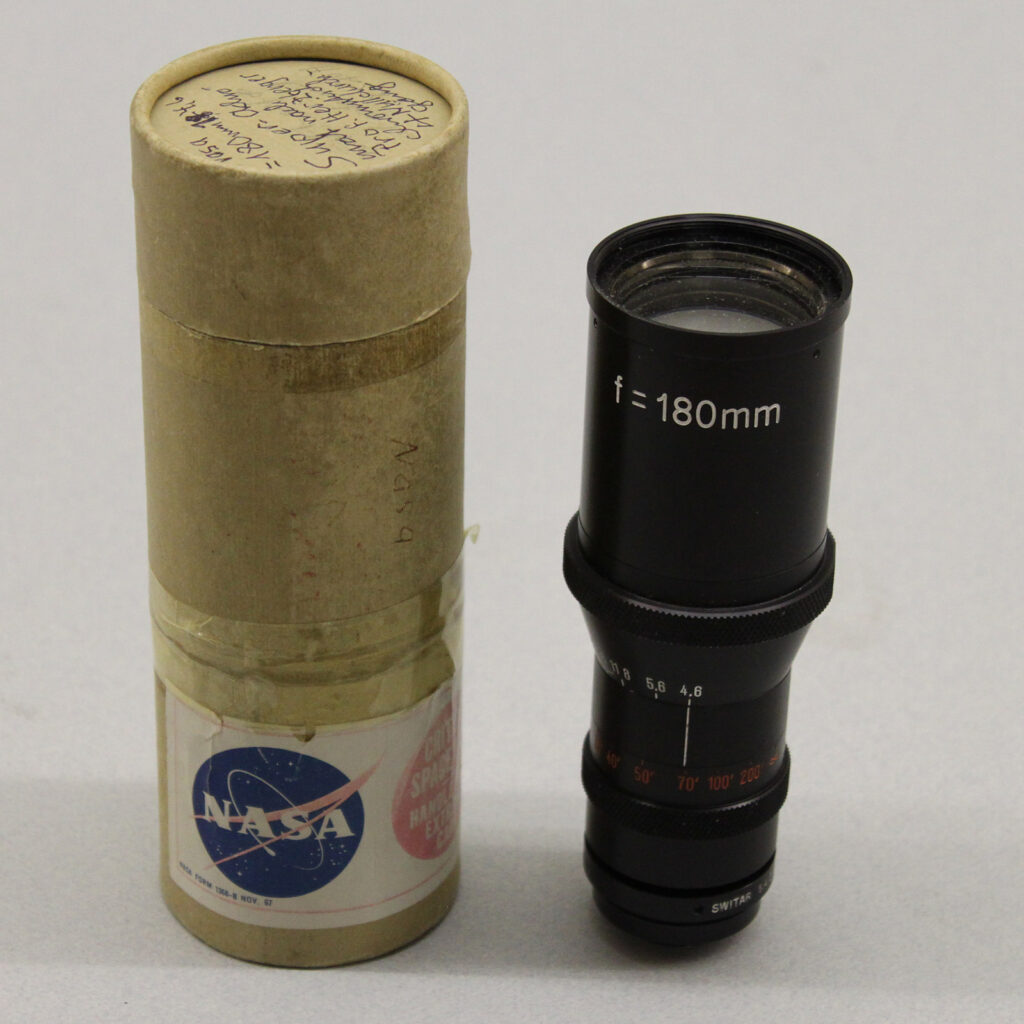 A “core” lens provided a sharp picture of the historical moment: NASA ordered four high-performance lenses for the cameras that accompanied the Apollo programme from Kern, a company based in Aarau. The use in space presented the designers with previously unfamiliar problems. The lenses had to function within an extremely high pressure and temperature range and also be operable with the astronauts’ bulky gloves.