“Tutti Fratelli”: Stories of the red and the white cross

The unique light and sound spectacle from Starlight Events was dedicated to the Swiss Red Cross (SRC) in 2016. Its history, its principles – to mark its 150th anniversary.

The red and the white cross are closely connected: The SRC is an integral part of Switzerland. That which the Swiss Red Cross embodies and does at home and abroad are some of the core values of Switzerland.

Rendez-vous Bundesplatz dedicated the sixth show to the diverse history of the SRC – and important aspects of the history of our country. We projected touching and moving images onto the façade of the Federal Parliament Building – and thus also took a look “behind its façades“.

Once again it was an entirely Swiss production. Starlight Events worked again as a team with the artist collective Projektil from Zurich and its technical partner Auviso from Kriens. 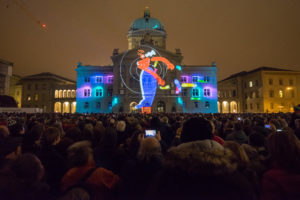 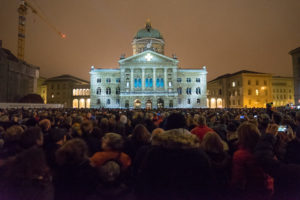 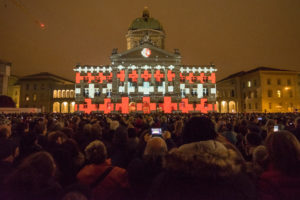 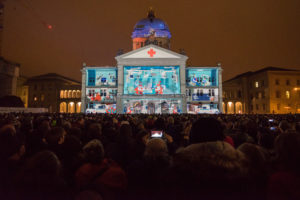 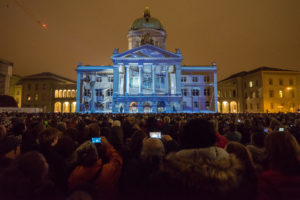 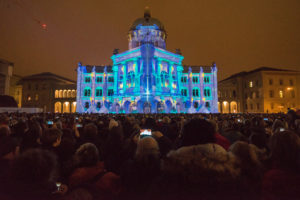 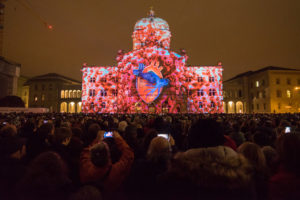 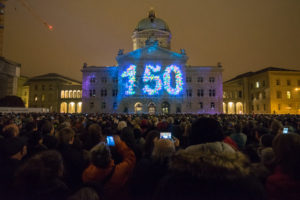 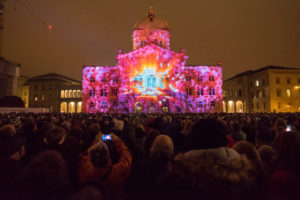 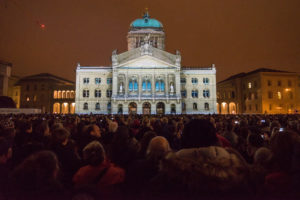 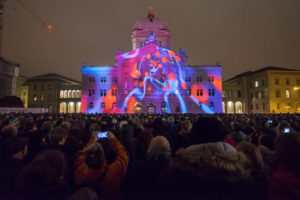